This is the discography of South Korean-Chinese boy band Exo (Korean: 엑소), which consists of one EP and three singles. Exo was formed by Korean entertainment company S.M. Entertainment in 2011, and consists of twelve members separated into two subgroups; Exo-K and Exo-M, releasing the same music simultaneously in both Korean and Mandarin in South Korea and China, respectively. The group’s debut release, an EP, Mama, was released in April 2012, which released three singles to promote it, with two prologue singles, “What is Love” and “History”, and the group’s debut single. “Mama”. 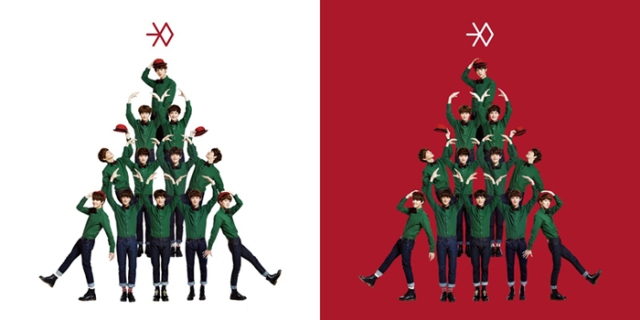 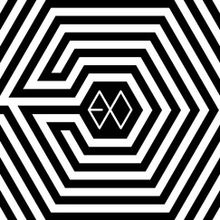